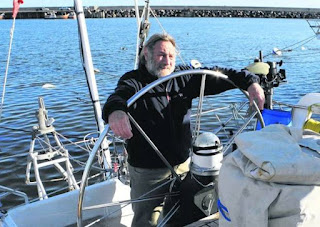 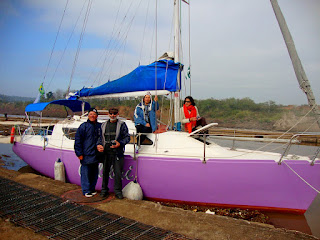 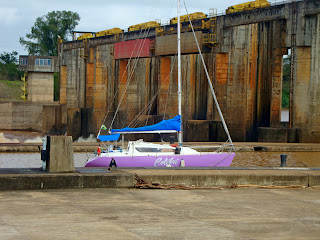 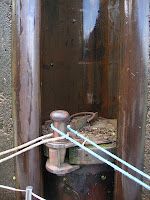 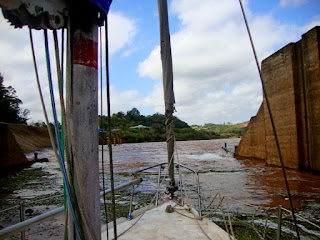 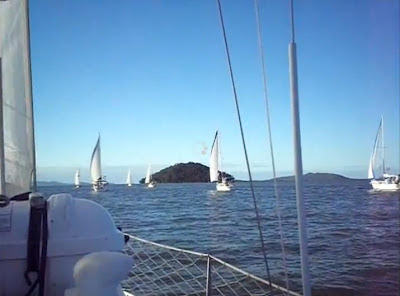 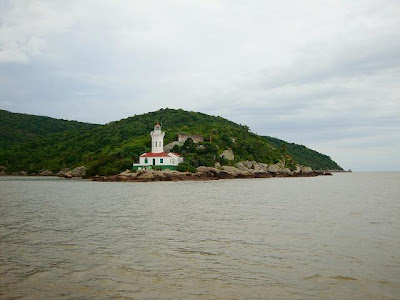 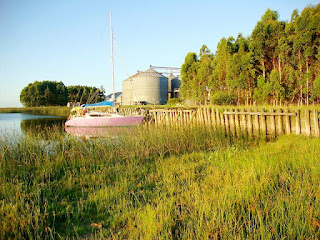 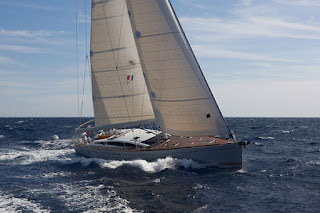 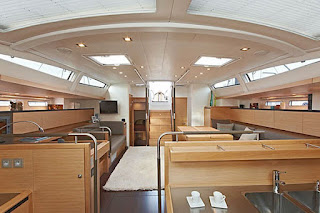 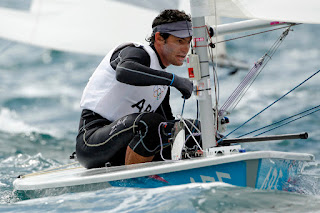 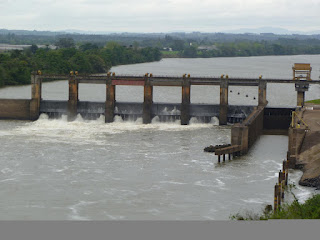 You don't need a ticket to come and see it either. Plenty of vantage points, a free park and ride from Dorchester, big screens on the beach and arts festival to boot. Do it.