Flotilha.com a bordo do Colibri 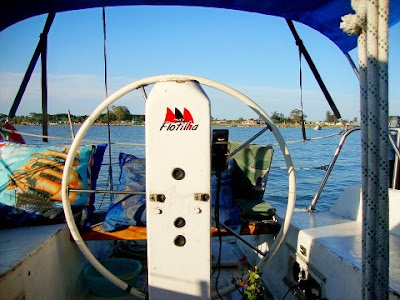 Marcadores: Flotilha.com a bordo do Colibri 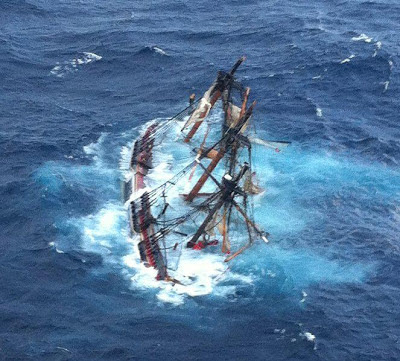 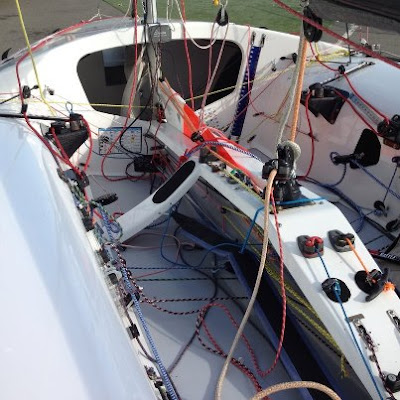 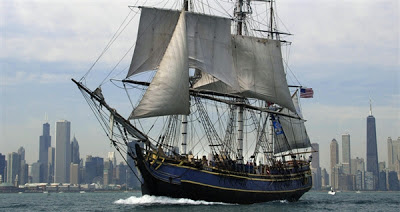 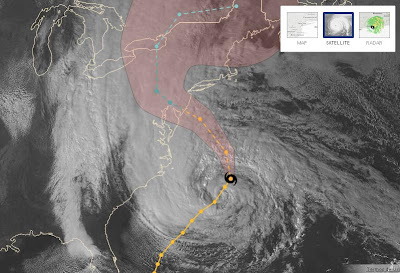 The height of a surge depends to a great extent on how shallow the water is near the coast. “The shallower the water is, for longer distance, the more vulnerable an area is,” Mr. Fitzpatrick said.
The New York area has extensive shallow water offshore, and was expected to see some of the largest surges — National Weather Service computer models were predicting a storm surge of 6 to 11 feet at Battery Park at the lower end of Manhattan. The surge also could coincide with high tide at about 9 p.m. Monday, with tides even higher than usual because of the full moon.
“It’s kind of a worst-case scenario for the New York Harbor area,” said Alan Cope, a meteorologist with the National Weather Service in Mount Holly, N.J.
Hurricane Sandy is much larger, with greater surge potential, than the devastating Tropical Storm Irene last year, with winds already up to 60 miles an hour over an area more than 500 miles northeast of its center. Adding to the potential for damage was the hurricane’s unusual track. The expected path northwest will trap water against the shores of New York and New Jersey, Mr. Cope said.
“It’s going to blow the water from east to the west and pile it up in Raritan Bay and also pile it up in the western end of Long Island Sound,” he said.
LEIA A NOTÍCIA COMPLETA >>>
http://www.nytimes.com/2012/10/29/science/earth/shallow-waters-and-unusual-path-may-worsen-surge.html?hp&_r=0
Postado por A Metade Sul às 21:14 Nenhum comentário: 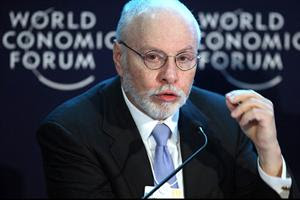 Marcadores: A Hedge Fund Has Physically Taken Control Of A Ship Belonging To Argentina's Navy

Ghana not to release Argentina warship 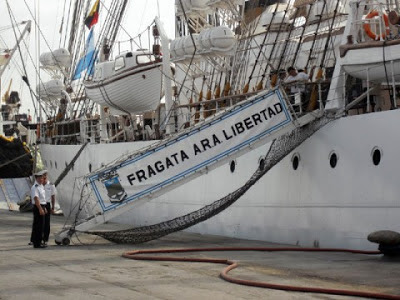 ACCRA (AFP) - A judge in Ghana on Thursday rejected a bid by Argentina to have one of its warships released from a port near Accra, where it is being held under a court order linked to a debt dispute. “No sufficient basis has been made been made by the applicant (Argentina) to set aside this court order. The motion is dismissed,” said Judge Richard Adjei Frimpong of the Commercial Court in Accra. The frigate Libertad was seized on October 2 under a court order linked to claims by creditors NML Capital, which are suing Buenos Aires over its 2002 bond default. Lawyers acting for Argentina have argued that as a military vessel, the Libertad enjoyed immunity.
Postado por A Metade Sul às 03:01 Nenhum comentário: 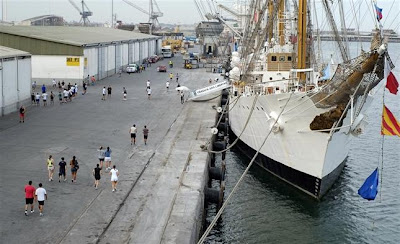 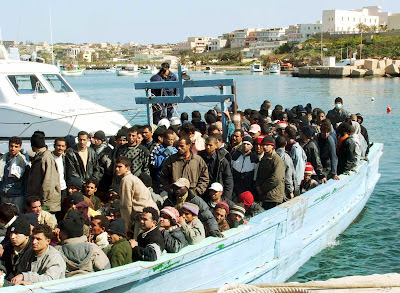 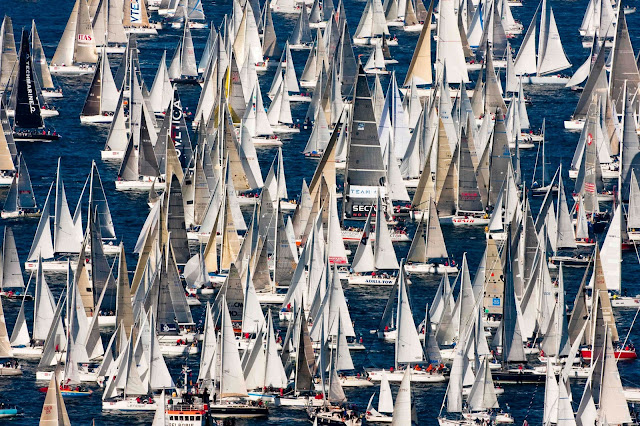