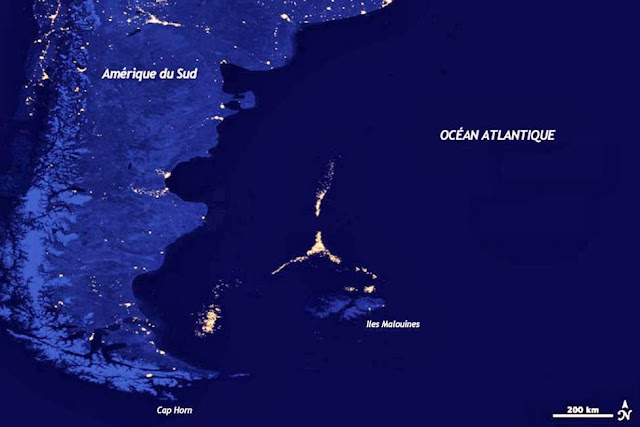 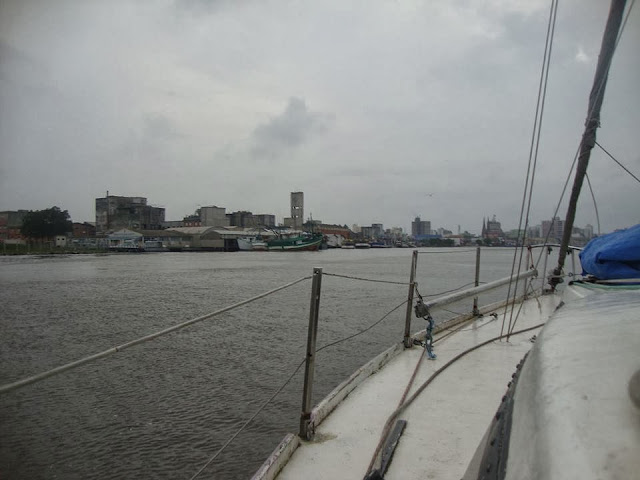 Dez mil pedem a Hollande a recuperação do Calypso

Marcadores: Dez mil pedem a Hollande a recuperação do Calypso

Typhoon Haiyan (known in the Philippines as Typhoon Yolanda) is unofficially the strongest recorded tropical cyclone to make landfall, with wind speeds up to 195 miles per hour (314 km/h). The thirtieth named storm, thirteenth typhoon, and fifth super-typhoon of the 2013 Pacific typhoon season, Haiyan originated as an area of low pressure east-southeast of Pohnpei in the western Pacific Ocean on November 2. Tracking generally westward, the disturbance steadily developed within an environment of light wind shear and warm sea surface temperatures, becoming a tropical depression early the following day. 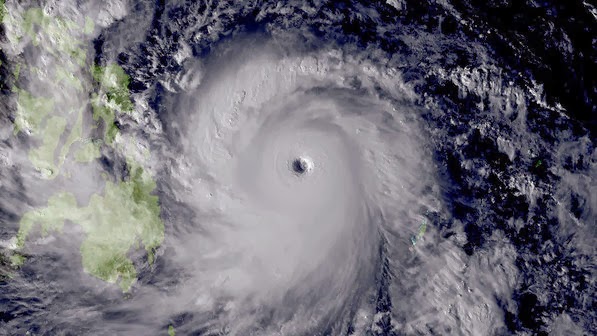 Cargo ships ploughed into the coastline at Anibong town, near Tacloban city, where communities were ripped apart by the storm. 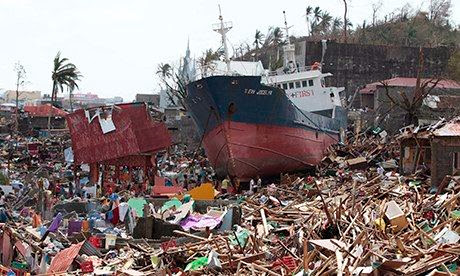 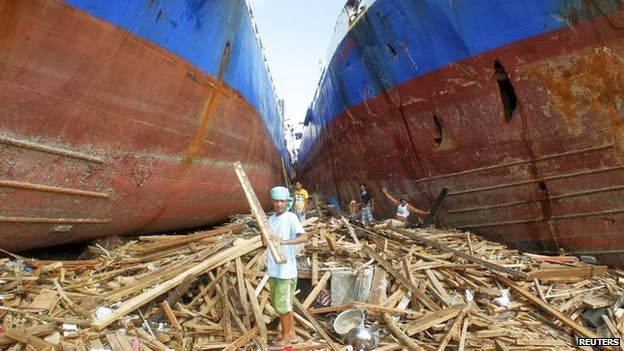 . The Arctic Sunrise was seized at gunpoint by Russian commandos in international waters on September 19th this year. The crew of the ship had earlier held a peaceful protest at an Arctic drilling platform operated by Russian oil giant Gazprom. The ship was subsequently towed to Russia where the 28 crew and two freelance journalists have since been held in prison. They are charged with hooliganism, carrying a 7 year sentence, and piracy, which carries 15 years.

Email the Russian Embassy to demand the release of the Arctic 30.
Postado por A Metade Sul às 07:07 Nenhum comentário: