THE GATHERING STORM Air pollution in Asia may be changing weather patterns in the United States.
Increasingly intense storms in the United States might have an unexpected origin: Asian air pollution. Researchers from NASA’s Jet Propulsion Laboratory have found that aerosols from across the Pacific strengthen extratropical cyclones—a type of storm system that drives much of our country's weather. Asia is home to the world's 20 most polluted cities, but that dirty air doesn’t stay put, as the above animation of aerosol emissions shows. Water vapor in the atmosphere condenses around particles, and an influx of particulate matter—say, from a coal-fired power plant—can produce bigger, badder clouds. So far, the atmospheric scientists have only looked at how pollution from the continent affects North American weather, but they expect that the effects are global in scale. When countries around the world finalize carbon emissions commitments this year, let’s hope they remember we’re on different sides of the same planet. 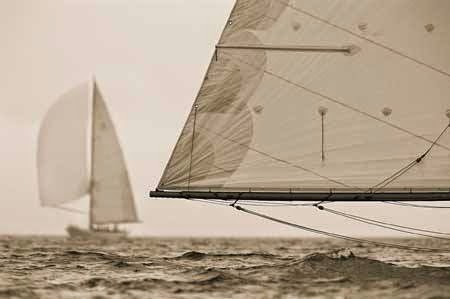 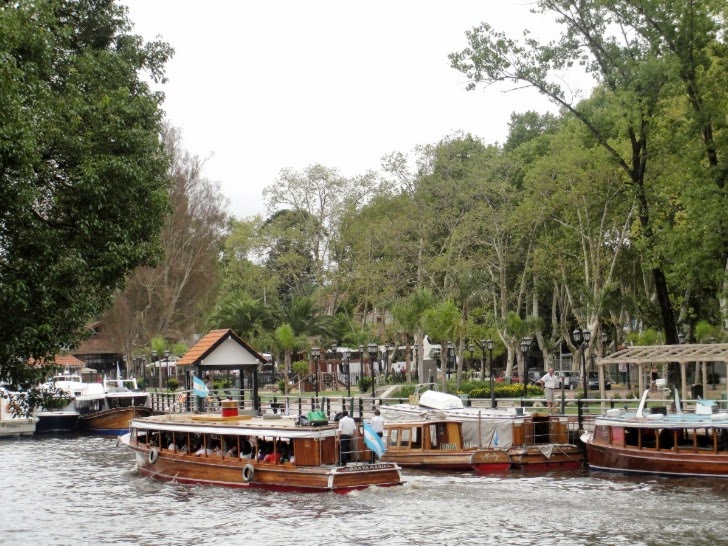 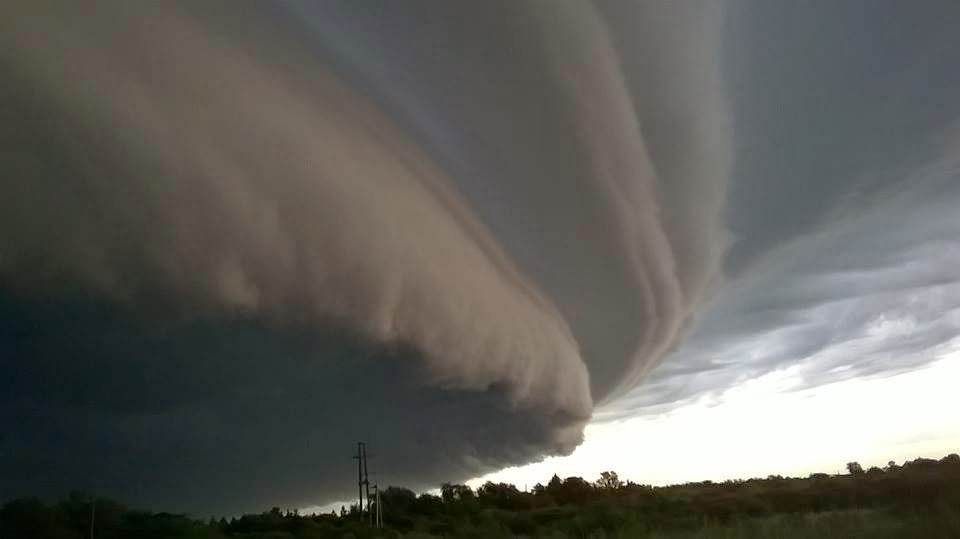 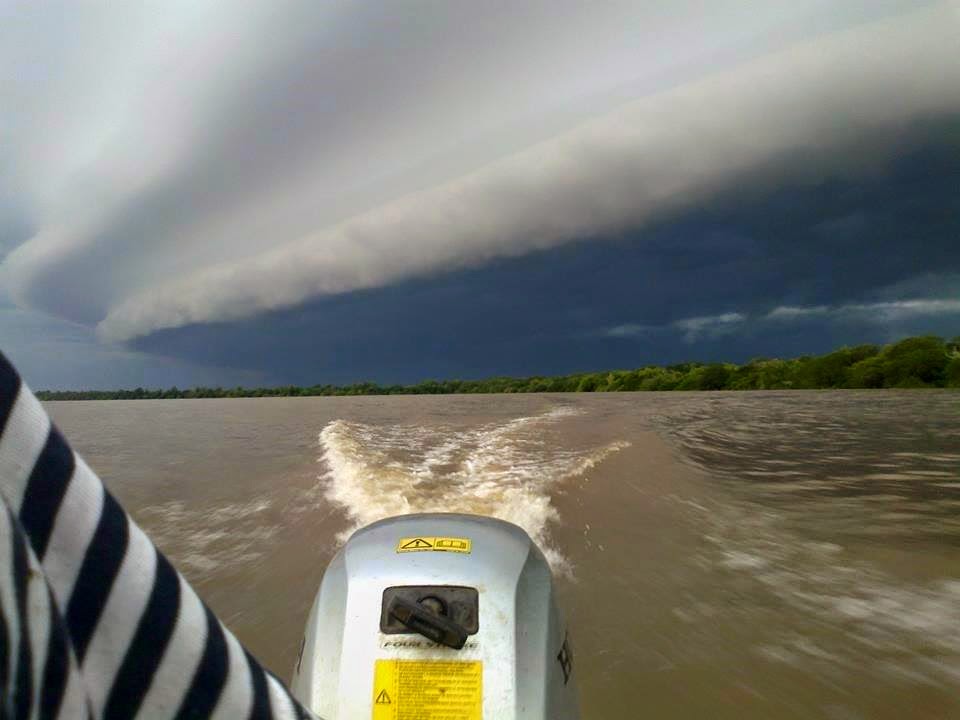